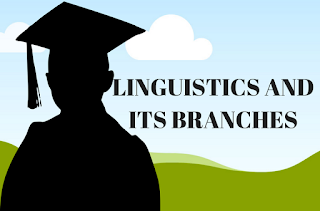 Syntax, semantics, pragmatics, phonetics, phonology, morphology are part of microlinguistics. However, Synchronic and diachronic, langue and parole, competence and performance, Syntagmatic and Paradigmatic, descriptive and transcriptive are the distinctions in linguistics.

MULTI TOPIC ESSAY ABOUT SOCIAL EVILS FOR BA AND BSC