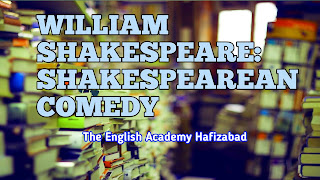 CHAUCER’S USE OF IRONY IN THE PROLOGUE TO THE CANTERBURY TALES?

USE OF SYMBOLISM IN HEART OF DARKNESS outline